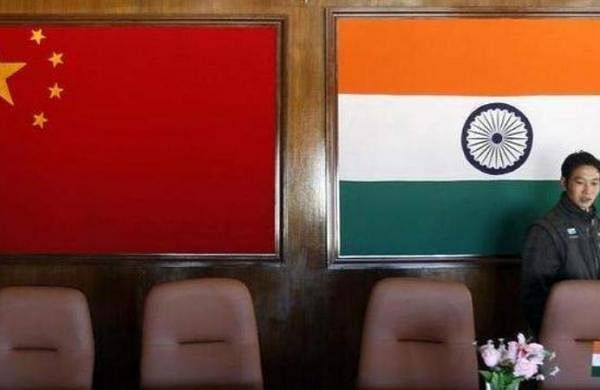 NEW DELHI:  Chinese ambassador to India Sun Weidong on Wednesday said the Galwan Valley face-off, which resulted in the death of 20 Indian soldiers, was an unfortunate incident and said it was a brief moment from the perceptive of history.

Addressing a webinar of the China-India Youth, Sun said: “Not long ago, an unfortunate incident happened in the border areas that neither China nor India would like to see. Now, we are working to handle it properly. It is a brief moment from the perspective of history.”

OPINION: Why is Congress hiding its MoU with China’s Communists?

Saying that India-China relations have stood the test of time for 70 years, the Chinese envoy said the ties have become more resilient. “It should not be disturbed by one thing at a time. In this new century, bilateral relations should continue to move forward instead of backward,” he said.

Sun’s comments come days after India said it was increasing scrutiny of visas for Chinese nationals and also a reviewing around 50 MoUs signed between educational institutions of India and China. New Delhi has taken up a review of the Confucius Institutes.

The two countries have been engaged in a stand-off since April over tensions along the Line of Actual Control (LAC) in the Galwan Valley of Ladakh. Several rounds of talks — military and diplomatic — have followed the June 15 violent stand-off, but full de-escalation is yet to be achieved.

The Chinese side claims that the disengagement process has been complete in most areas along the LAC, but the Indian side has insisted that the process is a complex and ongoing one. Sun said both India and China are ancient civilisations and are capable of properly handling bilateral relations and reiterated that Beijing views New Delhi as a partner and not a rival.

“We hope to put the boundary question at an appropriate place in bilateral ties, properly handle differences through dialogue and consultation, and push ties back on track at an early date,” he said.In an apparent reference to India’s move to ban 59 Chinese apps, the Chinese envoy said India and China have a strong economic complementarity and should attract each other like a magnet.