More than half of San Francisco storefronts have shut down as a result of the pandemic, a survey by the San Francisco Chamber of Commerce found.

As small businesses across the country go out of business due to shutdowns and other restrictions aimed at preventing the spread of coronavirus, San Francisco only has 1,200 still open, while 1,300 have closed, CBS reported.

“The survey showed only 46 percent of storefront businesses in San Francisco that were open at the beginning of the pandemic are still operating,” said Jay Cheng, spokesman of the San Francisco Chamber of Commerce. 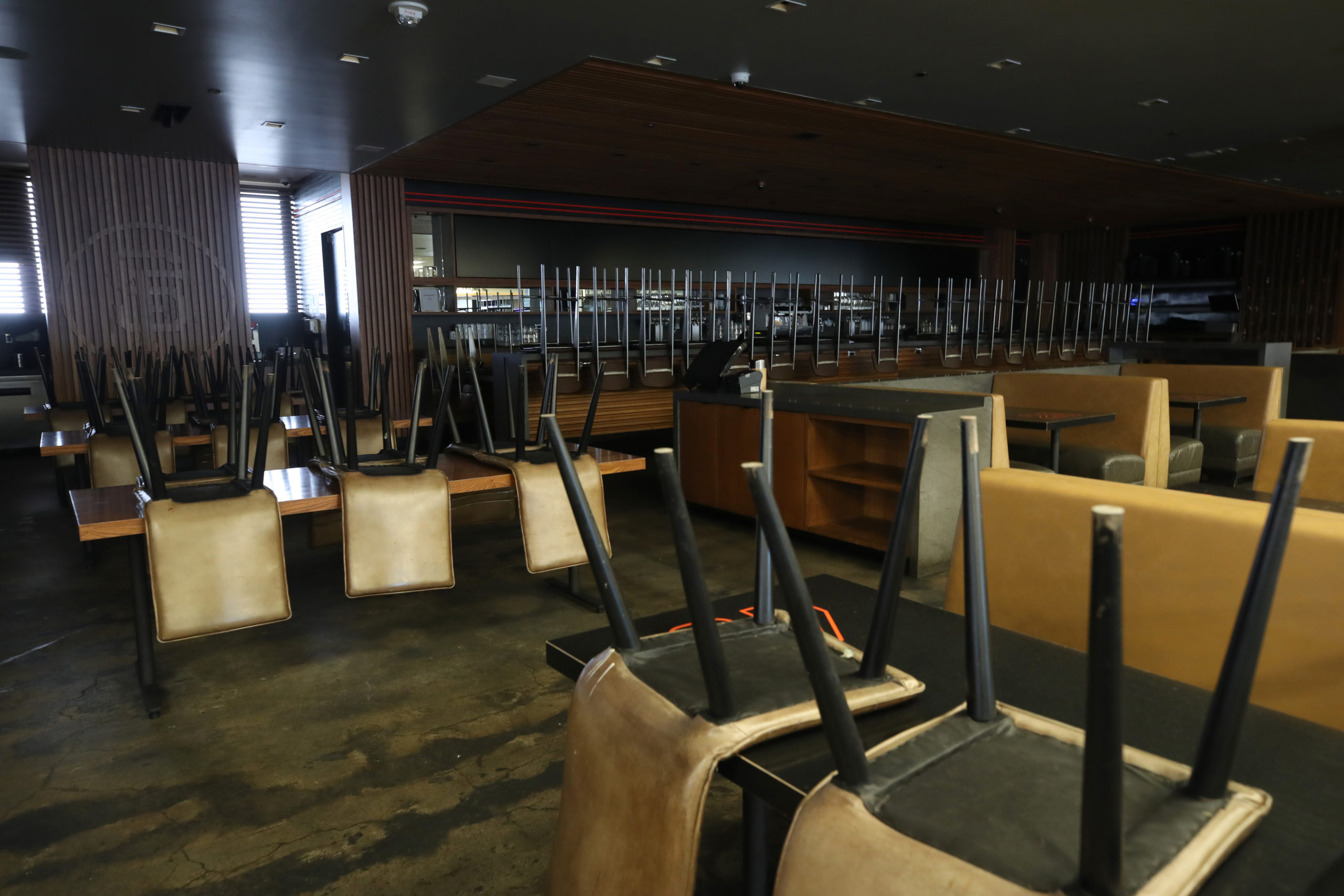 “There’s a lot of reasons for that. If you’re a fitness studio, you can’t open because of the pandemic. If you’re a retail space, you could open, but you might have decided that there isn’t enough foot traffic or enough customer base to make that worthwhile to reopen. So it’s become a very difficult situation,” Cheng reportedly said.

Restaurants were hit especially hard by the pandemic. Data from Yelp showed that as of July, 60% of restaurants that temporarily closed due to the pandemic will remain closed permanently. As of July, more than 370 restaurants in the San Francisco metro area have permanently closed since March, which is topped only by New York and Los Angeles in the number of businesses that have closed either temporarily or for good, according to SFist.

San Francisco is second only to Honolulu and Las Vegas in the rate of closures per 1,000 businesses, at 7.3 permanently closed businesses per 1,000. (RELATED: Here’s How Bad San Francisco’s Poop Problem Got In 2019)

Some of San Francisco’s restaurants are still fighting to stay open, including Piazza Pellegrini Restaurant.

“We are barely making ends meet,” Dario Hadjan told CBS. “Whatever savings we have, we are trying to put it back into the business.” 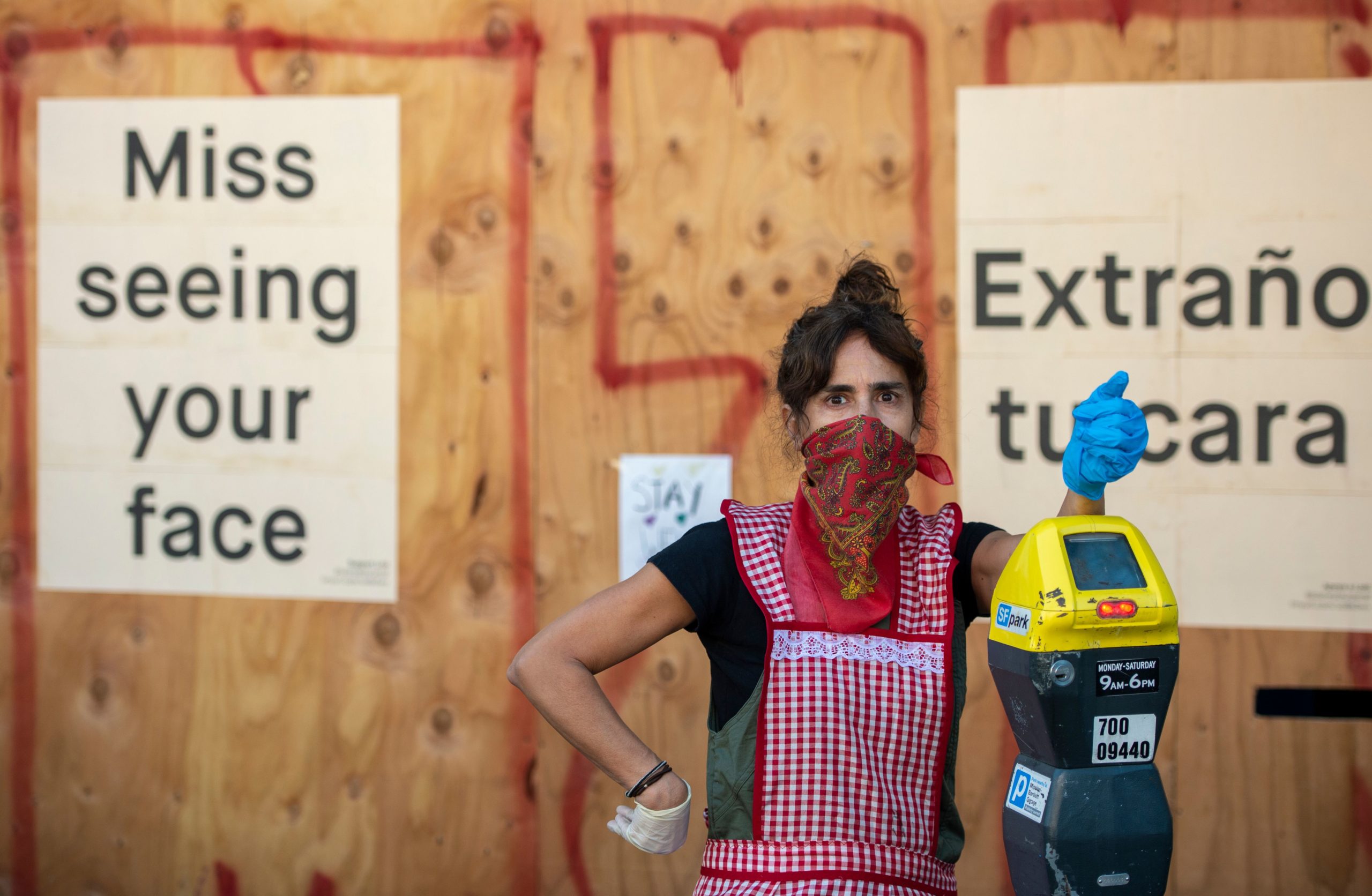 Restaurant owner Lorena Zeruche looks on wearing a bandana on her face as she prepares for take-out only in San Francisco, California on April, 1, 2020, during the novel coronavirus outbreak. (Photo by JOSH EDELSON/AFP via Getty Images)

Unemployment in San Francisco also surged and reached 193,000 claims, which is four times the claims that were filed in 2008 during the Great Recession. What makes the circumstances today more complicated than those over a decade ago is that in 2008, the problem was the housing market — in 2020, it’s the pandemic.

“And what’s really unique is that during the Great Recession, we knew what we had to do to get people back to work,” Cheng told CBS. “We had to fix the housing market, we had to get consumer confidence back up. Get people rehiring. Now, most of these 193,000 unemployment claims are unemployed because of the pandemic. Until we get the public health crisis under control, we can’t get these folks back to work.”