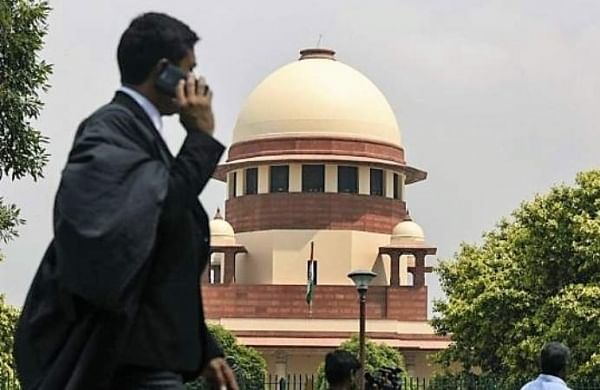 NEW DELHI:  The Supreme Court on Thursday disagreed with a 2004 verdict of its Constitution Bench and held that states can make further reservations for sub-castes within the scheduled castes and scheduled tribes.

A five-judge bench, headed by Justice Arun Mishra, noted that the state legislatures as well as the Parliament have the power to grant reservations in education and employment.

“Once the State has the power to give reservations, it can also make sub classification to extend benefit to those sub-castes not receiving the benefit,” said Justice Mishra, reading out the operative part of the judgment.

The 2004 judgment held that it is unconstitutional for state governments to provide a further sub-categorization of SC and ST.

The bench ruled that allotting a specific percentage of the reserved seats to a particular sub-caste will not violate Article 341(2), 342, and 342A of the Constitution as no enlisted caste is denied the benefit of reservation. Under Article 341 (2), only the Parliament may include or exclude any castes or tribes from the list of SC/STs.

In its 78-page judgment, the bench observed that the benefit of reservation, by and large, is not trickling down to the poorest of the poor.

The bench was ruling on Punjab’s government’s appeal against a 2010 judgment by the Punjab and Haryana High Court that struck down Section 4(5) of the Punjab Scheduled Castes and Backward Classes Act, 2006 as unconstitutional. Section 4(5) of the Act provided for ‘first preference’ to certain castes for Scheduled Caste reservations in public services.