Support for the Black Lives Matter movement has fallen since June, dropping more than 12 percentage points over the past three months among non-black Americans, according to a poll published Thursday.

Roughly 55% of American adults said that they supported BLM in September, compared to 67% of people who said the same thing in June, according to a poll from the Pew Research Center. White American support fell the most, dipping from 60% in June to 45% in September, the poll found.

Hispanic American support for BLM decreased from 77% to 66%, while Asian Americans have cooled to the movement as well, with support dropping from 75% to 69% since June.

The poll comes nearly four months after the death of George Floyd, a black man who died in late May after a white officer kneeled on his neck for nearly 9 minutes, per video of the incident. 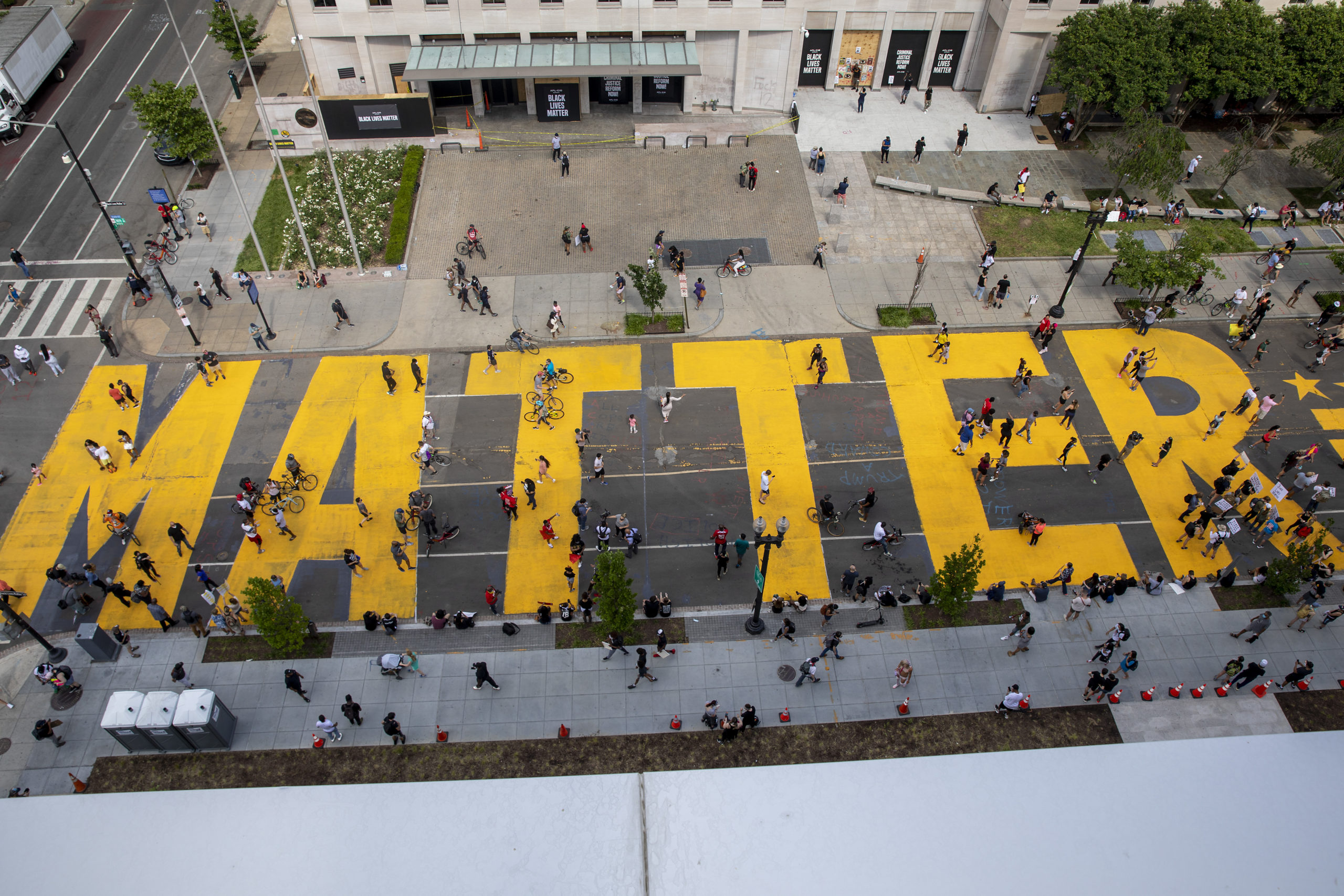 The poll draws from data collected in a panel conducted Sept. 8 to Sept. 13. A total of 10,093 panelists responded out of 11,506 who were sampled, with a margin of sampling error for the full slate of respondents falling at plus or minus 1.6 percentage points. (RELATED: New Video Shows Moments Leading Up To George Floyd Being Pinned On Ground)

Support for BLM among Republicans fell from 37% in June to 16% as of September, while support among Democrats has remained high, decreasing slightly from 92% in June to 88% this month. Demonstrations and riots followed the death of Floyd and the shooting of Jacob Blake, a black man who was shot in the back multiple times in August by cops.

Blake told investigators after the shooting that he had a knife in his possession at the time of the incident, according to the Wisconsin Department of Justice.

Support for demonstrations against police shootings stood at 61% approval to 36% disapproval in June, but both figures changed to 48% in August, according to a Marquette Law School poll published in August. That poll was conducted prior to protests in Kenosha, Wisconsin, which began after police shot Blake.