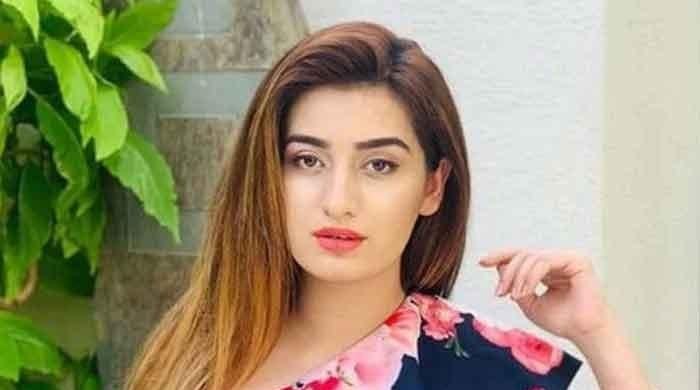 KARACHI: The police on Saturday said that a female doctor who allegedly shot herself at a bungalow in an upscale Karachi neighbourhood earlier this week, died by suicide as she was “suffering from depression”.

“Twenty-four-year-old Dr Maha Ali was under severe depression when she returned from duty that day (Wednesday) and ended her life,” SSP South Sheraz Nazir said while sharing the details of the investigations carried out so far.

Nazir said the deceased’s sister and father were at home when the incident took place, and they discovered her body.

The police official said that the circumstances and evidence collected so far concluded that she died by suicide.

He added the police have arrested two people who allegedly provided her with the weapon which she used to end her life.

According to a police source, she was driven to the act due to alleged torture from a friend.

Originally from Mirpurkhas, Dr Maha Ali rented a house in the Defence Housing Authority’s Phase IV area a few days ago and moved there along with her father and sisters.

She was working at a private hospital in the upscale Clifton area.

On Wednesday, she was taken to Jinnah Postgraduate Medical Centre around 11:30pm with a critical injury where she died at 2:50am during treatment.