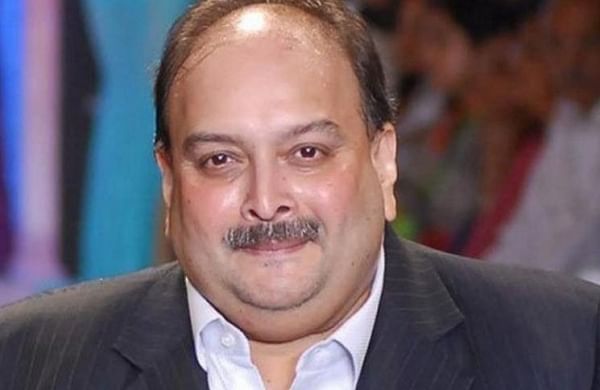 NEW DELHI: Businessman and diamantaire Mehul Choksi has knocked the doors of the Delhi High Court seeking pre-screening of a documentary titled “Bad Boy Billionaires”, which is scheduled to be released on September 2, and to postpone its release on Netflix.

The documentary is said to be based on the “rise and fall” of India’s many infamous billionaires including Vijay Mallya, Nirav Modi, and Mehul Choksi.

Choksi sought directions to the Central government to take steps to regulate the Netflix Inc and Netflix Entertainment Service India LLP insofar as release of content having possibly prejudicial effect on pending investigations and trials is concerned and ensure that no prejudice is caused to accused persons pending investigation and/or trial in the matter.

Advocate Vijay Aggarwal, lawyer of Mehul Choksi, submitted that he is not seeking a stay on the documentary but he is seeking that he be shown the preview so that he can agitate. Aggarwal said that the matter is already under investigation and such documentary will prejudice the rights of the accused.

Senior advocate Neeraj Kishan Kaul, who represts Netflix, opposed the petition on maintainability grounds and said that the documentary has a two minute piece on Nirav Modi where mention of Choksi has been made.

Kaul then sought time to take instructions from the respondents, after which a bench of Justice Naveen Chawla posted the matter for further hearing on August 28.

The plea said that Mehul Choksi became aware of the documentary’s imminent release on August 24, 2020, when he saw the trailer and started receiving phone calls from various persons across the world, including from Delhi, asking him whether he was part of the documentary and to solicit his comments.

The plea mentioned that the petitioner discovered that one of the persons seen speaking in the trailer was Mr Pavan C Lall who had written a book titled “Flawed: The Rise and Fall of India’s Diamond Mogul Nirav Modi” where also the petitioner’s name had been comingled with Nirav Modi’s.

It said that the petitioner is a citizen of Antigua and Barbuda, was the promoter of Gitanjali Gems Ltd and has been falsely accused of various crimes in India and is presently under investigation or standing trial by and before various authorities and/or courts.

The plea is constrained to move the present petition to safeguard his right to reputation as well as to a fair trial and presumption of innocence.

​”The settled principle has always been and must always remain that trial by media cannot be permitted and Courts are obligated to intervene and protect the rights of the accused where a premature or unfair portrayal in a motion picture would unfairly prejudice the accused person’s investigation or trial,” it added.