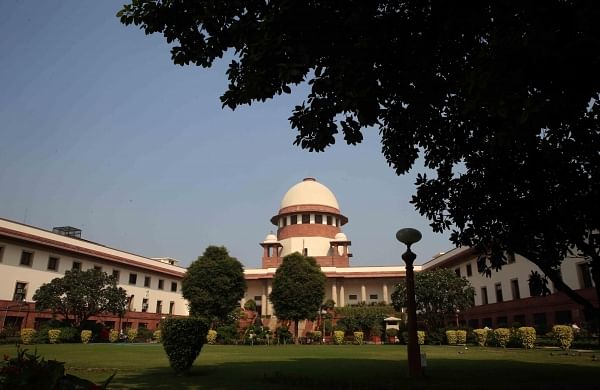 NEW DELHI:  Days before Justice Arun Mishra is due to retire, controversy around his farewell erupted with a fake statement doing the rounds that the Supreme Court Bar Association’s Executive Committee (SCBA) has decided not to hold any farewell for the judge.

Dushyant Dave, president, SCBA, released a statement to dismiss the claim, calling it “false and incorrect”.

“It has been brought to my notice by some members of the press that a statement has been issued by the Executive Committee of the SCBA on the issue of farewell to Justice Arun Mishra on his retirement next month,” Dave said.

He added: “The information aforesaid is false and incorrect. No such statement has been issued by the EC. In fact, this matter has not been considered by the EC in any meeting. The press release being attributed to the Executive Committee is not genuine and is strongly denied by me on behalf of the EC. I strongly condemn the same as being mischievous and an attempt to malign the SCBA.”