A federal judge on Tuesday denied Ghislaine Maxwell’s request to be transferred to the general inmate population and to have the 24-hour surveillance eased.

Maxwell, the cohort and ex-lover of the late convicted sex offender Jeffrey Epstein, has not provided “any basis for the Court to conclude that the level of surveillance is punitive,” Judge Alison Nathan wrote in an order Tuesday, according to the New York Post.

Maxwell’s layers had sent a letter August 10 to Nathan saying that Maxwell is being subjected to conditions unequal to her fellow prisoners, adding that her treatment stems from fears over Epstein’s apparent suicide last summer in a New York City jail. 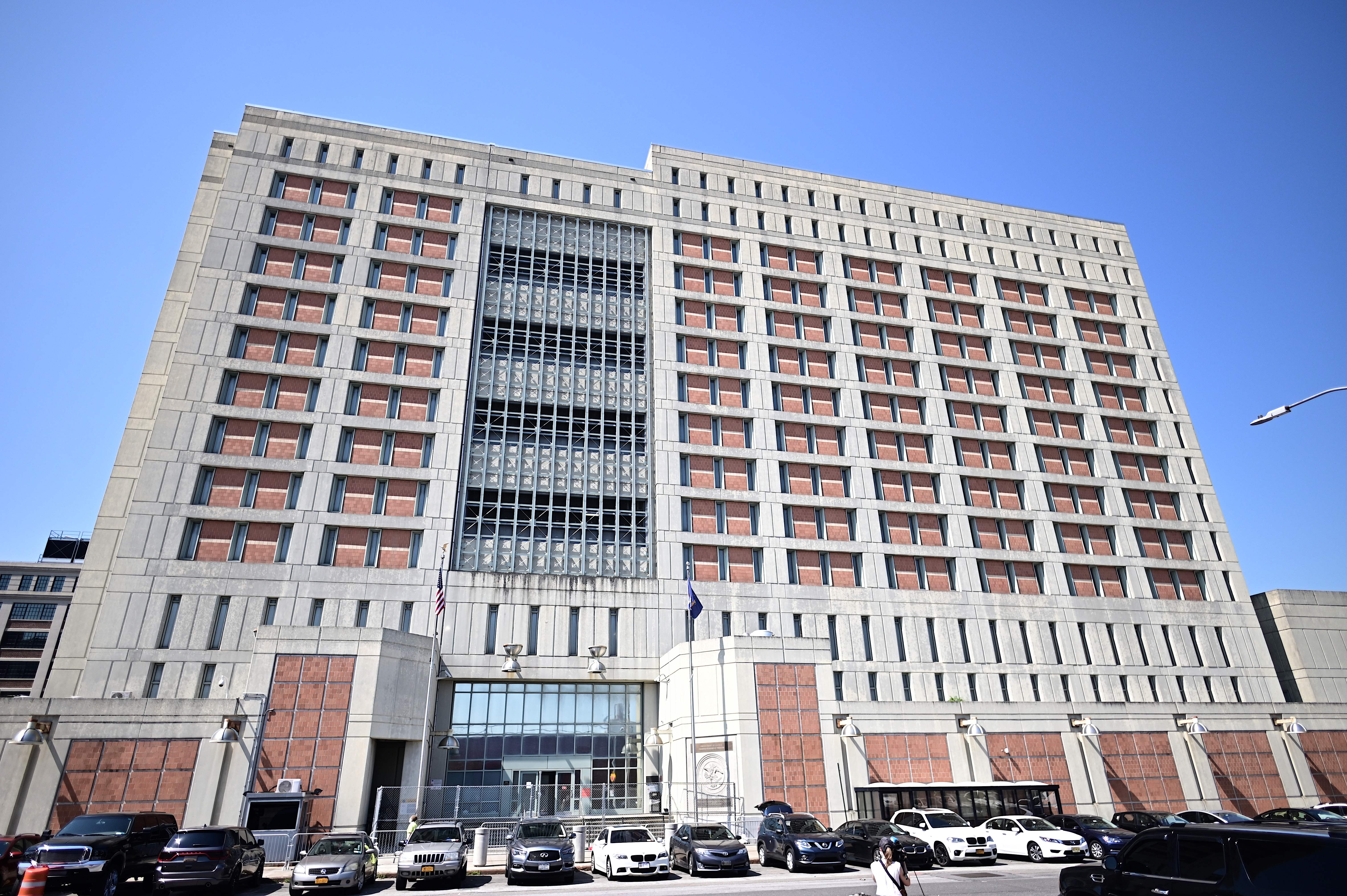 Maxwell’s lawyers said that she is being held “under uniquely onerous conditions,” and that she isolated from her fellow prisoners, carefully watched through video surveillance and note-taking guards around the clock, CNBC reported.

Nathan denied bail to Maxwell during a virtual hearing in July, saying “the risks are simply too great” to allow her to be released on bail.