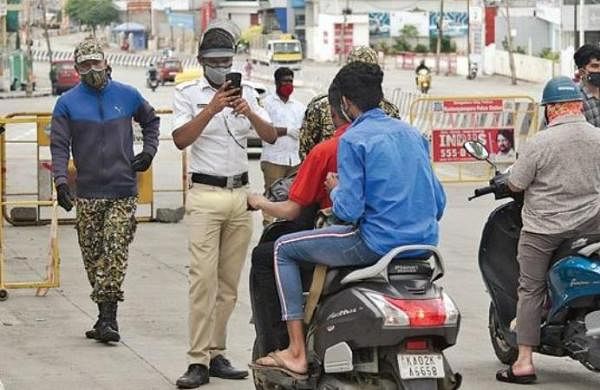 NEW DELHI:  The Ministry of Road Transport and Highways has decided to extend the validity of all documents which fall under the Motor Vehicles Act till December 31 owing to the ongoing coronavirus pandemic.

“It has further advised that the validity of all of the documents whose extension of validity could not or not likely be granted due to lock-down and which had expired since February 1, 2020 or would expire by December 31, 2020, the same may be treated to be valid till December 31,” the advisory issued on August 24 stated.