A former Army special forces officer was arrested Friday on charges that he spied on behalf of Russia for nearly 15 years, allegedly providing Russian military intelligence officers with information about his fellow soldiers and secrets about U.S. military endeavors in central Asia.

According an indictment filed on Thursday, Debbins provided information to Russia’s military intelligence unit, the GRU, from December 1996 through January 2011.

A Russian intelligence officer first approached Debbins during a trip he made there in December 1996, the indictment says. Debbins, who was in the ROTC at the University of Minnesota at the time, told the officer that he was a “son of Russia” and would be willing to collect information to his Russian handler.

Debbins formalized the relationship in October 1997 by signing an agreement to work for Russia. He was provided the code name Ikar Lesnikov, according to the indictment. (RELATED: Former CIA Officer And FBI Linguist Arrested On Chinese Spy Charges)

The indictment alleges that Debbins provided the GRU with information about other soldiers in the chemical and Special Forces units in which he served. He reportedly shared the names of other soldiers so that the Russian spies could assess whether to recruit them to spy for Russia. 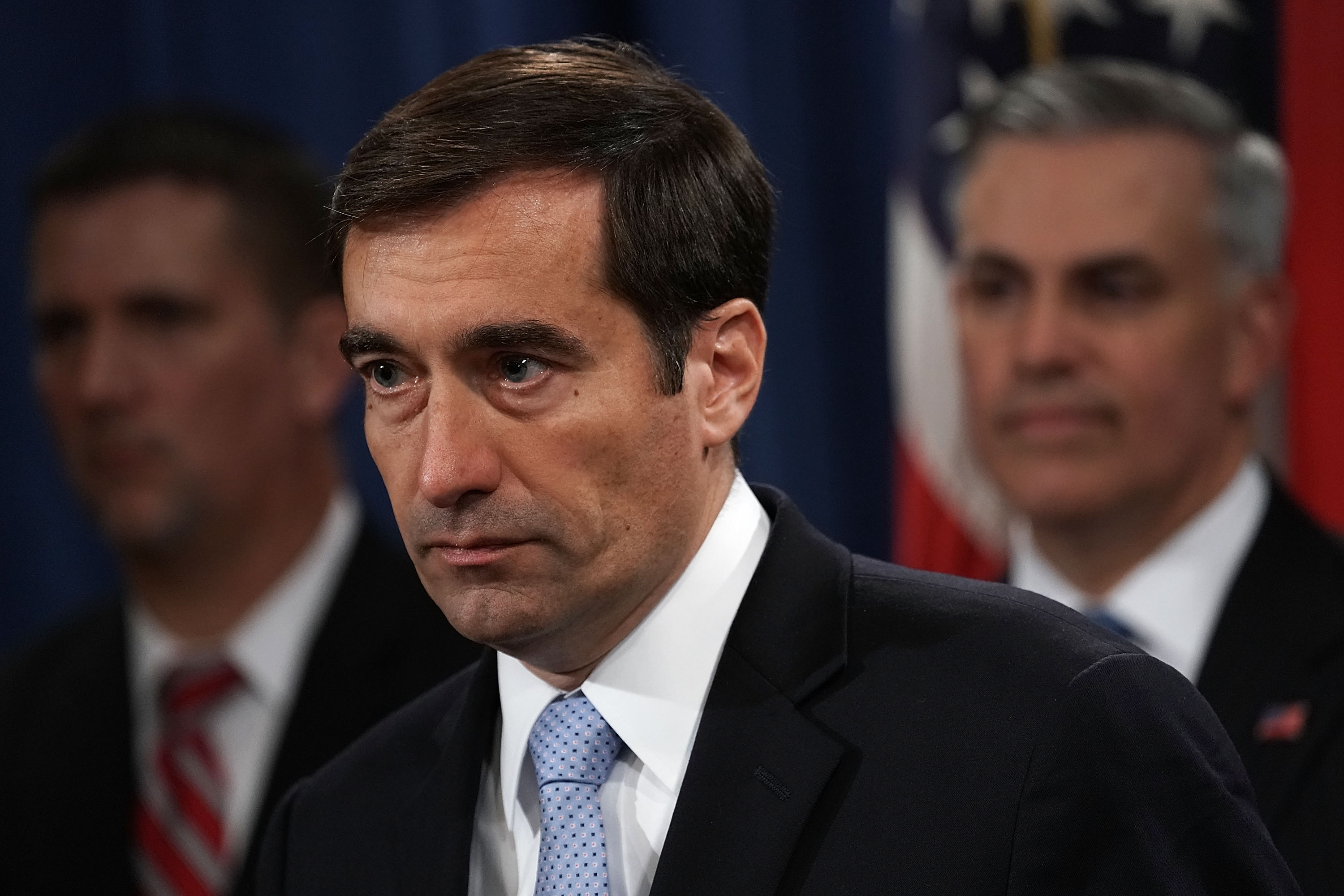 Debbins also provided the GRU officers with the names of two U.S. counterintelligence officers who had sought to recruit him.

According to the indictment, Debbins told the Russian spies that he was motivated out of a love for Russia and disdain for the U.S.

“DEBBINS sought to help Russia, as he considered himself pro-Russian and a loyal son of Russia,” the indictment says. “DEBBINS thought that the United States was too dominant in the world and needed to be cut down to size.”

“Debbins violated his oath as a U.S. Army officer, betrayed the Special Forces and endangered our country’s national security by revealing classified information to Russian intelligence officers, providing details of his unit, and identifying Special Forces team members for Russian intelligence to try to recruit as a spy,” John C. Demers, Assistant Attorney General for National Security, said in a statement announcing the indictment.

Debbins faces life in prison if convicted of the espionage charge.