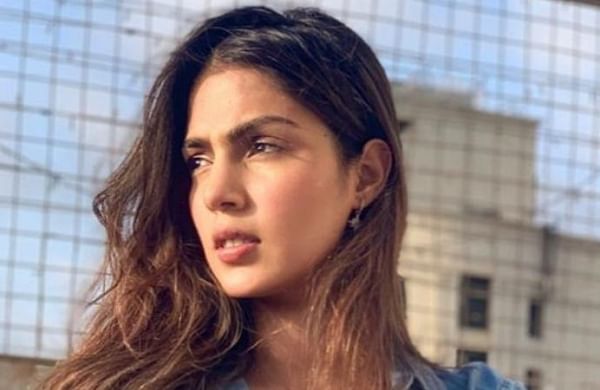 NEW DELHI:  The Narcotics Control Bureau (NCB) on Wednesday filed a criminal case against Rhea Chakraborty and others to probe their alleged dealings in banned drugs, an instance emerging from an investigation being conducted into the death of actor Sushant Singh Rajput, who was found hanging at his duplex flat in Mumbai’s Bandra area on June 14.

The NCB became the third federal investigative agency probing this case after the ED and the CBI. The ED had shared these alleged drug links with the CBI, too.

The ED, which is probing a money-laundering angle into the death of Rajput, has questioned Chakraborty and has obtained “deleted WhatsApp messages” allegedly indicating dealings in banned drugs from her phone.

Chakraborty, the prime accused in the death case, has been questioned about these alleged drug deals and her statement on these allegations have been recorded by the ED under the Prevention of Money Laundering Act (PMLA), officials said. Her lawyer Satish Manehsinde has already denied the allegations made against the 28-year-old actor.

“Rhea has never consumed drugs in her life ever. She is ready for a blood test,” Maneshinde had said earlier, Rajput’s family lawyer Vikas Singh said the late actor may have been given banned drugs by his girlfriend Chakraborty without his knowledge in order to “control his mind” and “manipulate” him.

According to the advocate, the family initially thought that Sushant was over-drugged on prescription drugs.’