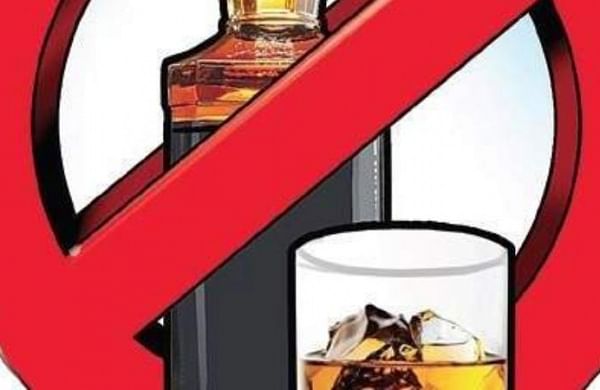 CHANDIGARH: The death toll in the Punjab hooch tragedy rose to 98 on Sunday with 12 more people reported dead in Tarn Taran district after drinking spurious liquor.

In Tarn Taran, the death toll is now 75, Deputy Commissioner Kulwant Singh said over the phone.

He, however, said the administration put the figure at 75 on the basis of the information received from the field as the victims’ last rites have already been performed by their families in the past a couple of days.

Some of them even didn’t come forward for autopsy, he said.

Apart from Tarn Taran, 12 deaths have been reported from Amritsar and 11 from Gurdaspur’s Batala, in a tragedy unfolding since Wednesday evening.

Officials said some of the families were not even coming forward to report the death of their kin after drinking spurious liquor.

A senior police official said they have been persuading them to report the death of their family members.

Meanwhile, the Opposition AAP held protests at several places, including Patiala, Barnala, Pathankot and Moga, against the Punjab government.

The protesters accused the government of negligence, leading to death of people, mostly belonging to poor families.

Mann sought a probe by a sitting judge into the matter.

The Punjab government has ordered a magisterial probe into the case.

He had described the police and excise department failure to check the manufacturing and sale of spurious liquor as shameful”.

The state government has announced Rs 2 lakh ex gratia for each of the families of the deceased.