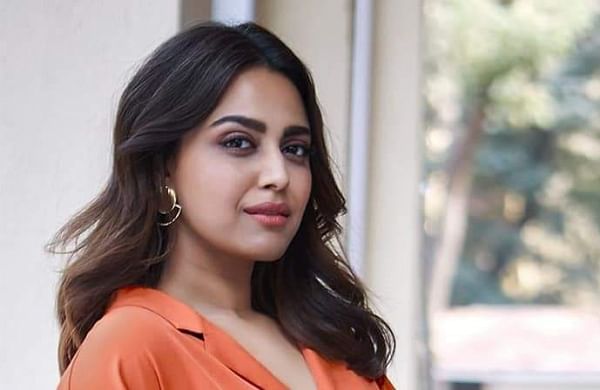 NEW DELHI:  Days after Attorney General KK Venugopal refused to give his consent for initiating contempt proceedings against actor Swara Bhasker, Solicitor General Tushar Mehta on Wednesday while declining the plea said the tactic of approaching him seeking consent is misconceived.

“The Attorney General for India has declined to provide his consent for the reasons stated in the reply. Considering the fact that the Attorney General has already declined to grant his consent in the present matter for the reasons detailed in the said letter dated 21.08.2020, the present request made to me is misconceived,” Mehta wrote in his letter to Advocate Anuj Saxena.

Responding to the request, the Attorney General had declined his consent to initiate contempt while stating that Bhasker’s remarks were not an attack on the institution.

Over her statements criticising the SC’s verdict in the Ayodhya-Babri Masjid Case, the AG had said: “The statement in the first part appears to me a factual one and is a perception of a speaker. The comments refer to the judgment and is not an attack on the institution. This does not offer any comment on the SC itself or say anything that would scandalise or lower the authority of the SC.”