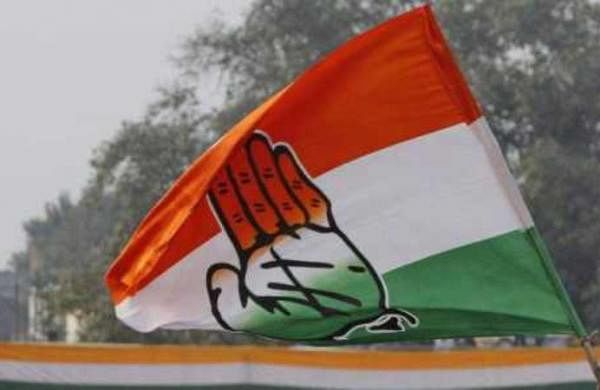 NEW DELHI:  Congress on Thursday constituted a ten-member committee consisting of MPs from both Rajya Sabha and Lok Sabha to improve coordination between the two groups.

Ghulam Nabi Azad and Anand Sharma, who were among the 23 “dissenters” who sought a change in the Congress leadership, are part of the committee.

Jairam Ramesh has been named the party’s chief whip in Rajya Sabha. Gaurav Gogoi will be its new deputy leader in the Lok Sabha. Ludhiana MP Ravneet Singh Bittu is the new Congress whip in the Lower House of Parliament.