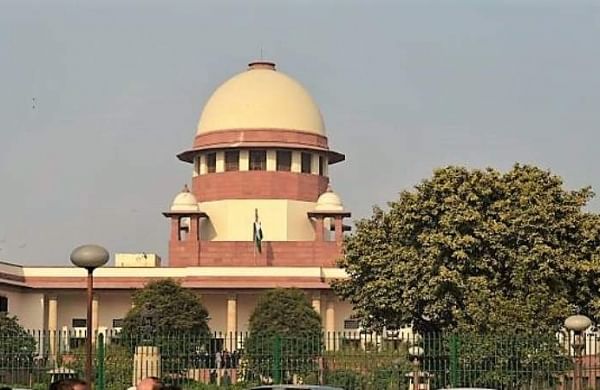 NEW DELHI:  The Supreme Court on Thursday refused to allow Muharram processions across the country, observing it may lead to chaos and targeting of a particular community for spreading Covid-19.

The bench, headed by CJI  SA Bobde, emphasised that such generic directions cannot be issued in exercise of Article 32 of the Constitution and declined to entertain a PIL by Syed Kalbe Jawad, a Shia cleric from Lucknow who sought permission for Muharram processions in a limited manner amid pandemic.

“You are asking for a general order and then if we allow this, there will be chaos. Particular community will be targetted for spreading Covid. We as a court cannot risk the health of all the people,” the bench told Jawad, asking him to move the Allahabad High Court with his plea.

As the petitioner’s lawyer sought to refer to the Supreme Court’s order allowing Jagannath Puri Rath Yatra, the bench said that case was an entirely different one.

Petitioner also referred to the court’s recent decision of allowing three Jain temples in Mumbai to open during the Paryushan festival.