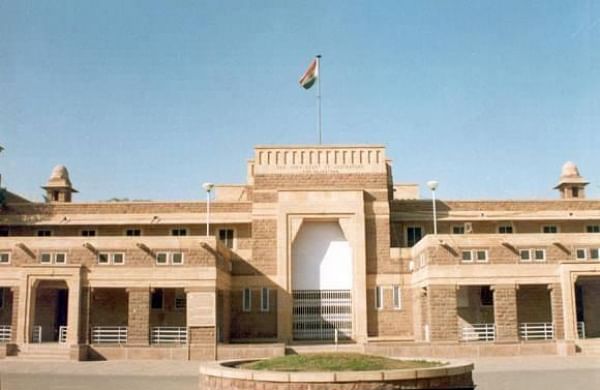 JAIPUR: The Rajasthan High Court on Monday asked the state assembly speaker to decide on merit a writ petition filed by BJP MLA Madan Dilawar against the merger of six BSP MLAs with the ruling Congress.

The court asked the speaker to decide on the matter within three months.

A single-judge bench of Justice Mahendra Kumar Goyal, while disposing of the writ petition filed by Dilawar, asked him to approach the assembly speaker.

The court asked the speaker to decide the complaint, which was filed by Dilawar on March 16, afresh.

“The court disposed Madan Dilawar’s writ petition and has asked the assembly speaker to conduct hearing in the complaint filed on March 16 and decide the matter on merit within three months,” a counsel for the speaker said.

Detailed order of the court is awaited.

Dilawar had filed the writ petition in the high court to challenge the merger of six MLAs- Sandeep Yadav, Wajib Ali, Deepchand Kheria, Lakhan Meena, Jogendra Awana and Rajendra Gudha- with the Congress and demanded stay on the execution on the order passed by the speaker.

The six MLAs had contested and won the 2018 assembly elections on BSP tickets and defected to the Congress in September 2019.

Challenging the merger, Dilawar had filed a petition before the speaker in March which was rejected on July 24.