Sen. Josh Hawley laid into former Vice President Joe Biden in an editorial Monday, arguing that the Democratic Party’s presidential nominee is nothing more than a “corporate Democrat” who will sell out Americans to China, big banks, and big tech.

Silicon Valley and Wall Street will be the biggest winners if Biden manages to defeat President Donald Trump in November, Hawley wrote in the Fox News op-ed. He further panned the former vice president’s “Build Back Better” plan, which focuses on American workers, according to Biden’s campaign website.

“Let’s be honest – after four years of President Trump upsetting the status quo on Wall Street, in Silicon Valley and Washington, D.C., in favor of working people, the Biden-Harris ticket is all about the revenge of the elites,” the Missouri Republican wrote. (RELATED: ESPN Reporter Adrian Wojnarowski Apologizes For Telling Sen. Josh Hawley ‘F**k You’)

Hawley focused his criticism on Biden’s past work as a Delaware senator, in particular his move “to deregulate the financial services industry, and giant mergers that made certain banks ‘too big to fail’ followed soon after.” 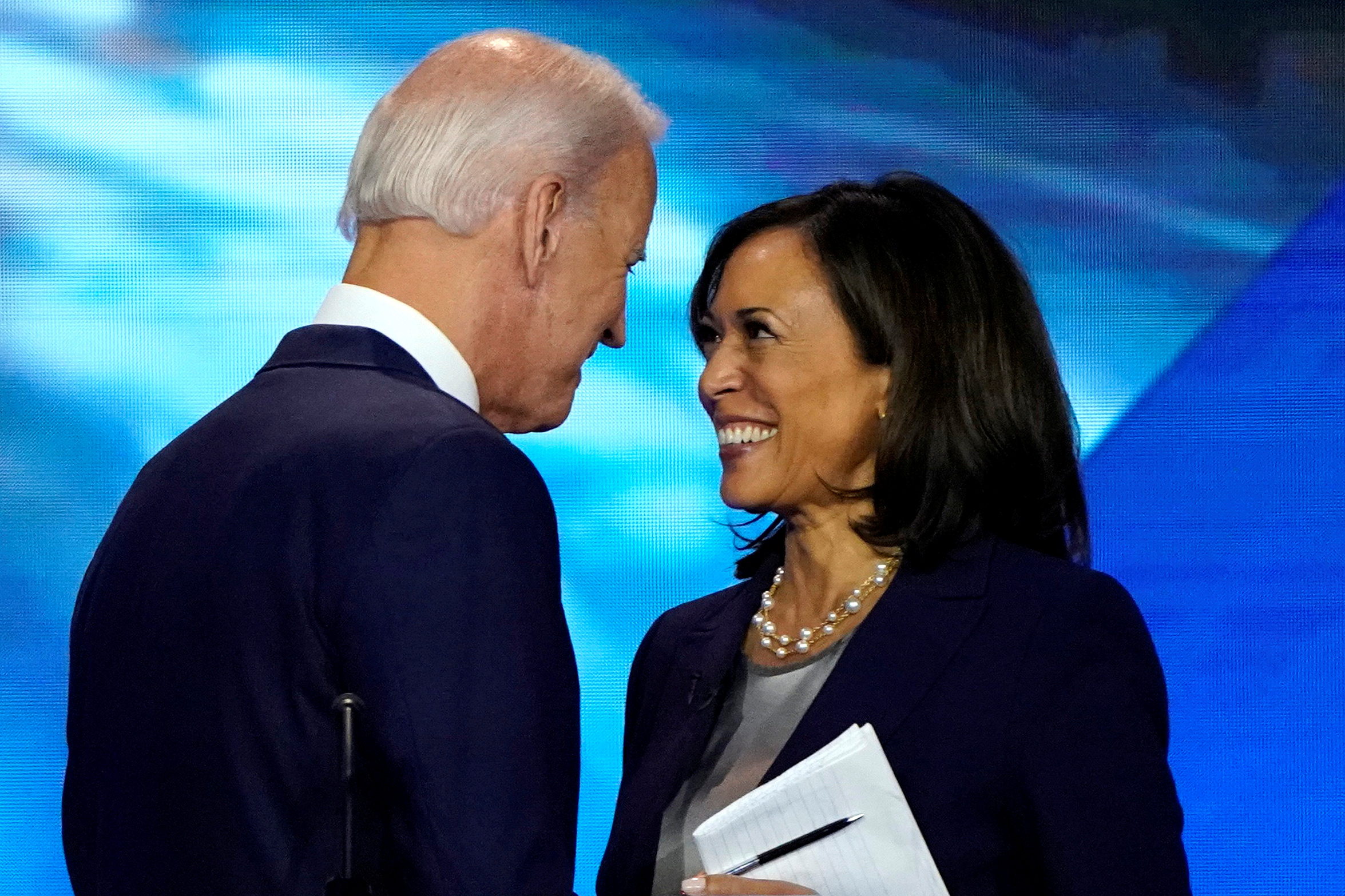 Biden was unable to address the deregulation problems once he became vice president, according to the Missouri senator.

“Virtually no senior executives of Wall Street firms were prosecuted for their role in our economy’s collapse, when it’s clear that those who played fast and loose with the securitization of home mortgages were the ones who brought it all crashing down,” Hawley noted.

“Harris in particular has spent years cultivating close ties with Big Tech, and did next to nothing to stand up to these corporate behemoths during her time as attorney general of California,” Hawley wrote, referring to the California Democrat’s big tech ties. “In a Biden-Harris administration, these tech companies will have ever greater power to pry into our phones, into our families, into our lives.”

Hawley, a critic of China and big tech companies, also lashed out at Biden, accusing him of being subservient to Beijing.

Hawley concluded, “To this day, Biden claims that China ‘is not competition for us’ and has mused about rolling back Trump’s tariffs should he be elected. Beijing could not be happier.”