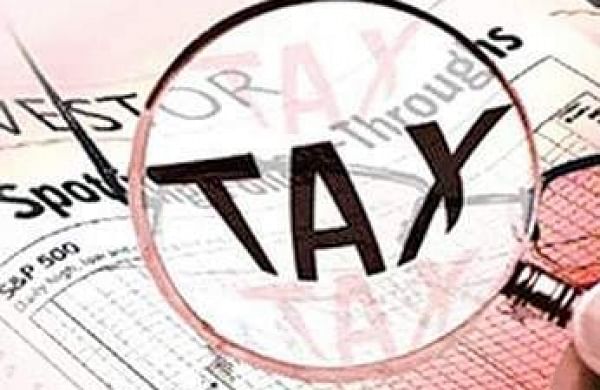 BHOPAL: I-T sleuths are gearing up to question suspects in Bhopal after they ended their searches at 20 premises of heads of two high-profile builders and people associated with them on Sunday morning.

At least five-six individuals from very humble backgrounds, including a temple priest and the servants and employees of the head of one of the two groups, were shown in papers as owners of immovable properties whose value spans from Rs 10 crore to Rs 20 crore.

This, the sources said, strongly suggests that rich and influential individuals could have parked unaccounted money into benami properties under the garb of these poor folks.

The preliminary findings indicate the possibility of retired bureaucrats and police officers parking sizeable unaccounted money in benami properties in projects of the two groups.

The raids are turning out to be a political fodder for the opposition to target the BJP government.

According to sources, the searches were carried out based on specific inputs, including a complaint that was forwarded by the Enforcement Directorate.

Heads of one of the two business groups at whose premises the raids were conducted over the last three days, is primarily a jeweller, whose family has been running a jewellery shop for many years in Bhopal’s old city area.

A jeweller, who has ventured into property dealings, allegedly purchased properties in the name of a property broker friend also, sources said