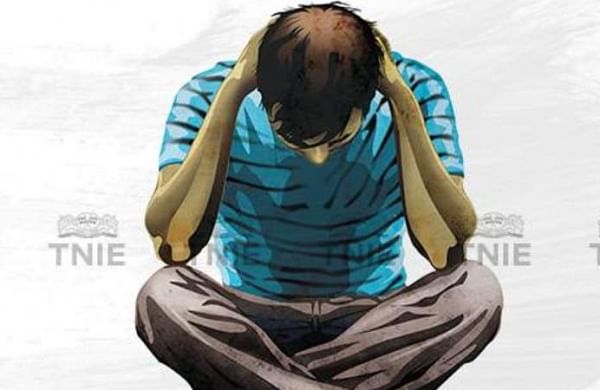 MUMBAI: Amid the coronavirus-enforced lockdown, more than 1,300 people battling mental stress and depression have approached the Maharashtra government with requests for medical help, a state health official said.

Private doctors also claimed that the number of people suffering from depression, obsessive compulsive disorder (OCD) and phobia of stepping out of home has significantly increased in the last few months.

“Out of the 36 districts in Maharashtra, 30 have reported 1,302 cases of people seeking help of psychiatrists,” a senior official from the state health department told PTI.

Some of them suffered from violent behaviour, like attempt to self-immolate, self-harm and outburst as a result of prolonged depression, she said.

“The data is still being compiled as some of the districts are yet to report cases. The numbers could be much higher than the currently reported 1,302 cases,” she said.

Noted psychiatrist Anand Nadkarni said before March this year (prior to the outbreak of COVID-19), he used to get six to seven cases of OCD daily, but now the number has gone up to 32 to 36 every day.

“Most of the people do not admit OCD as an illness and thus, its impact remains for a longer time on their life.

Unfortunately, there is a dearth of psychiatrists in the overall health sector field,” he said.

In some cases, there has also been a significant increase in alcohol consumption, Nadkarni said.

“Liquor consumption has reduced among students, as most of them have returned home, but it is higher among the middle-aged working class. Increased liquor consumption makes them weaker and more susceptible to the coronavirus infection,” he said.

Another mental health expert Mrudula Apte said they used to get two to three patients per week for general stress related issues at their clinic in Pune before the outbreak of the pandemic.

But, the number has now gone up to at least three cases every day, she said.

“People are coming up with multiple issues, some suffering from direct affect of COVID-19 outbreak, like financial uncertainty, and some with secondary issues like problematic family relationships, space issues, lack of coping mechanisms like meeting friends, going to the gym, going to restaurants or shopping, she said.

Elderly people and young adults seem to be most affected, she said, adding that aged people living alone also approach them for help.

“People who were already suffering from such ailments are complaining of increased illness. Some people who had mild symptoms or had similar problems which were never detected are now seeking consultation,” he said.

“There are also cases of people who earlier never complained of stress or its management, but are now facing challenges due to the pandemic,” Salunkhe said.