County officials said they conducted roughly 792 coronavirus tests for individuals attending the RNC or providing support as staff members, according to a statement Thursday. The four people who tested positive “were immediately issued isolation instructions and any known close contacts were notified and issued quarantine instructions by Mecklenburg County Public Health.” 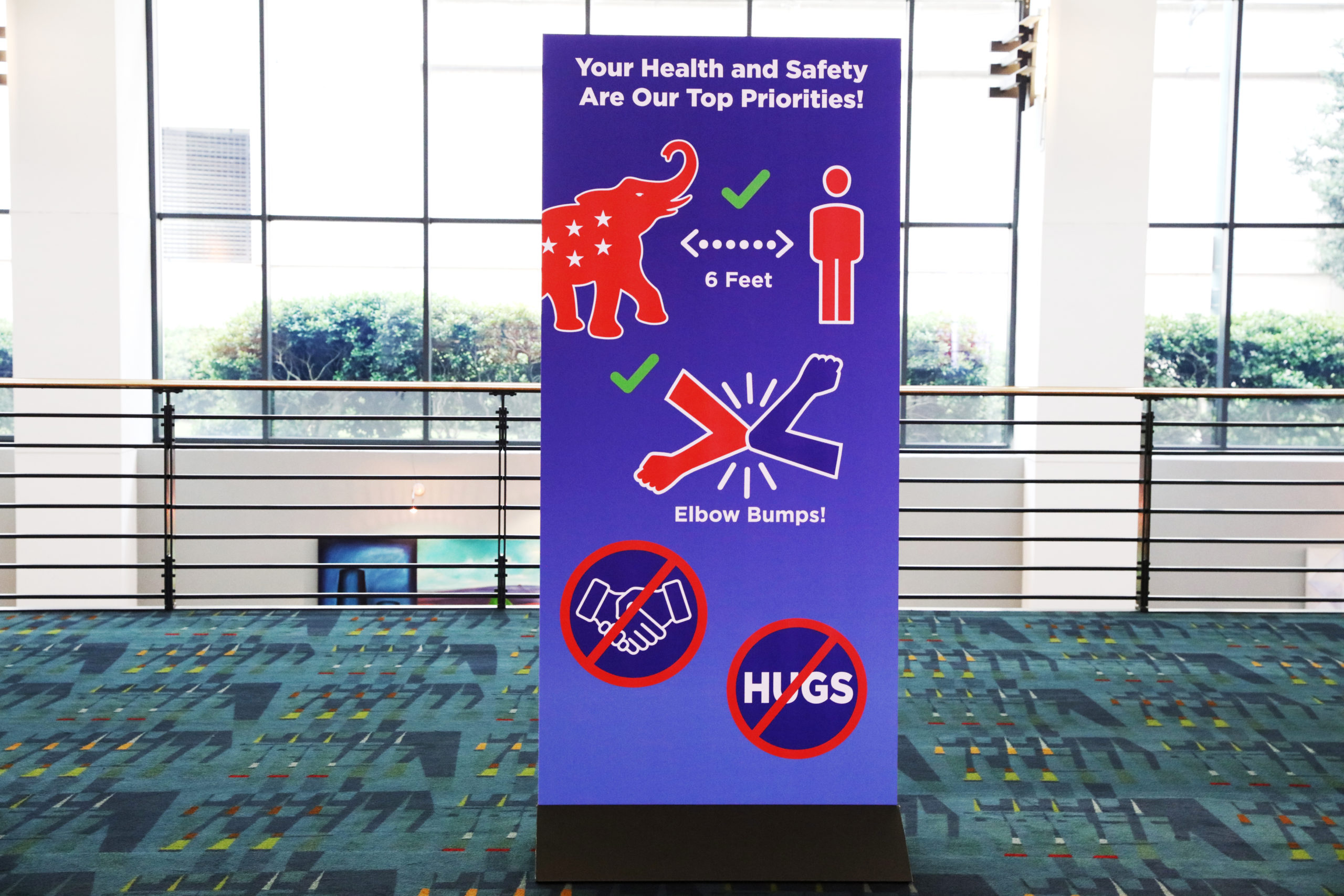 Jeffrey Runge, a former medical director at the Department of Homeland Security and the RNC’s senior health and safety advisor, told Charlotte City Council earlier this month that the RNC imposed sweeping restrictions to prevent infections and possible outbreaks, according to the Charlotte Observer.

Mecklenburg Public Health Director Gibbie Harris said she reached out to RNC organizers Monday and was told that protocols were being followed. Yet attendees and delegates could be seen not wearing masks or adhering to the public health guidelines, local news reported.

Mecklenburg County announced that an official “after action report” would be released in the future with more details, according to a statement Thursday. Harris said in a statement Tuesday that the convention posed no risk to the City of Charlotte.

“There have been no known incidences during the 5 days of RNC meetings in Charlotte where the public has potentially been exposed to an individual involved in the event (local or otherwise) who may have tested positive for COVID,” Harris said.

Mecklenburg County has reported nearly 25,000 laboratory-confirmed cases and 290 related deaths, according to data from the county’s public health department.

North Carolina has reported more than 161,000 cases and more than 2,600 deaths, according to data from the state’s public health department.