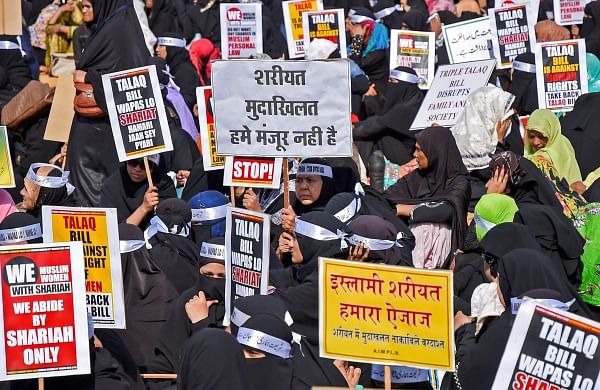 MUZAFFARNAGAR: A 10-year-old girl was allegedly married to her rapist almost six months ago and then given triple talaq, a child care helpline representative said in UP’s Muzaffarnagar on Sunday.

The helpline has handed over the case to police.

The incident came to light when a team from the helpline visited her for counselling at a village under the district’s Budhana police station on August 6.

According to helpline in-charge Punam Sharma, the victim alleged that she was married to her sister’s brother in-law on February 16.

The accused, a resident of Shamli district, left the girl to her parents’ house on August 4 after which she approached the helpline, she said.

Budhana SHO K P Singh said they have started investigation into the allegations and have called the accused on Monday for further action.